$COUNT$ listing$S$ available. Let us find the one that's right for you.
Min PriceMax Price

We would be honored to help you with your real estate endeavors!Here is how... 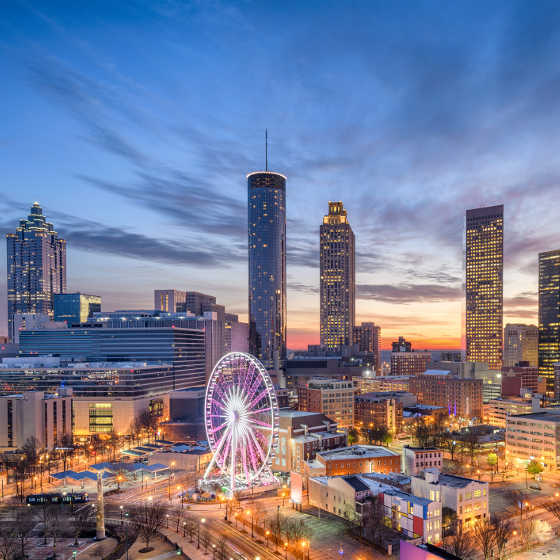 Metro Atlanta market at a Glance

Recently from Our Blog 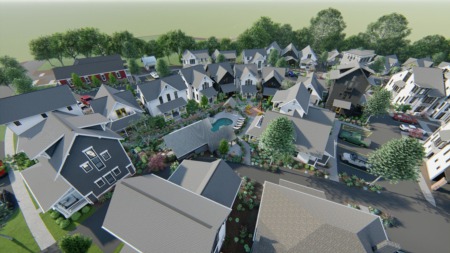 The Teena Regan Team News You Can Use
What is so special about Kennesaw?!!
BY Teena Regan 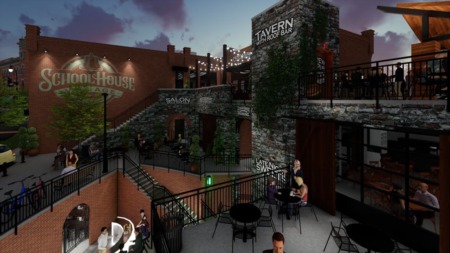 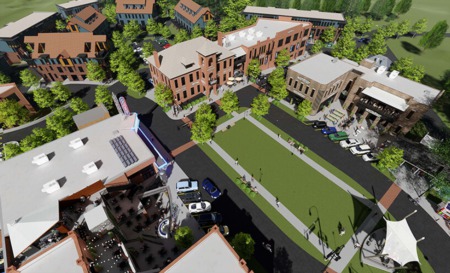 It has begun! Construction underway for Kennesaw's new SchoolHouse Village
Kennesaw! It's not just for trains anymore!
BY Teena Regan 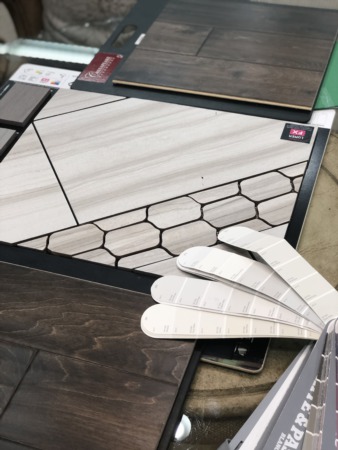 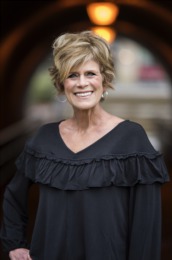 After 22 years as a stay at home, In 2007 Teena Regan decided to pursue a career in Real Estate. Her passion for what she does is obvious when you meet her. Her clients are loyal friends who recognize and appreciate her and her work ethic and who describe her as “infectious, happy, smart, savvy, hard
working.”

When Teena walked into the business it was a bust. Real Estate Agents were fleeing as fast as they could to find a “secure” job. The housing market was crashing and the forecast looked even dimmer. But for someone like Teena, she saw the opportunity. She created her own investment group to acquire
properties, rehab and flip them. From the beginning of the Investment partnership, Teena had a specific role. To find the property to acquire, to assure what the sales price would be in 90 days, and to structure the rehab musts list. From August of 2009 through January of 2013, the Investment group consisting of Teena, a contractor and a financial partner acquired and sold 39 homes. The average list to sales price was 98.8%. The average days on market, when at the time it was months, was 28 days. The average profit margin for the investment group was 24% per property. During that time she also had the groupacquire abandoned lots in established neighborhoods. Once the market started rebounding in 2013, the group was able to be solvent without financial backing and they began building new construction homes. They built and sold 36 homes in 2 years. Although their lives took different directions and the partnership dissolved, the venture and friendship proved to be very successful and lasting. That taste of creating a product from nothing lit a fire in Teena. She became fixated on new construction and development. That same focus that made her know the re-sale market numbers better than anyone else is what drove Teena to find out what’s coming next. Teena believes that her success is driven and inspired; in part by the team she surrounds herself with on a daily basis.

Her team consists of 3 Buyers Agents, a Land/Farm Agent, a Listing Assistant and an award winning Administrative Assistant. Although each does have a specific role, the one role they all share and take to heart is their Team scripture. Proverbs 22:1- “A good name is to be desired over wealth.” That is what drives this team. It is just as important to have a great name in the community as it is in a transaction. Their drive to volunteer in the community, from building handicapped ramps, to replacing roofs for Vets to spending the day with the kids in the Children’s home is what they refer to as their ‘wheelhouse’. They believe that their role is to bless others. The blessings will always come from blessing others.

As a life-long resident of Cobb County, Teena is involved in many community charitable and business organizations including: the Kennesaw Business Association, the Cobb Chamber of Commerce, Partners in Education, Special Needs Partners, Homes for Vets, Wounded Warriors, SafePath and Project Peace for Teens.

Teena is consistently among the top 5 percent of realtors for Cobb County. She has been awarded top team 2009-2012 and among top 7 groups in 2003-2015 by Keller Williams. Although there are many accolades, the one she treasures most is receiving Cultural Ambassador for the Southeast Region.
Her family is tight knit, both in space and spirit. Her husband of 32 years, Eric, is not the only family member of the team. Her daughter, Tanner, is the Interior Designer and Community Outreach Developer along with her role as the Listing Coordinator. Her son Ryan is Charitable Community Outreach and a Buyers Specialist. They have another son, Josh, who has his own dog grooming shop. They boast to anyone who will listen about their 4 grandchildren, Brody, Blake, Brooklyn and Cooper.

Teena believes that her life should be inspired by one thing. Proverbs 22:1 – A good name is to be desired over wealth. She feels as if that is what she is seeking; the wealth is added, not pursued.

Use our state-of-the-art property search, including an interactive map search, to find homes for sale in Metro Atlanta, GA. These listings are updated daily from the MLS.

Or, use our Community Guide to help you in your search for Metro Atlanta real estate listings. Our community searches will keep you up to date with the latest properties in the areas you are interested in.

And, for your convenience, be sure to register for a free account to receive email notifications whenever new homes for sale come on the market that match your specific criteria, and save your favorite properties for quick and easy access whenever you need — it's fast, easy, automatic and FREE! With a Property Tracker account, you'll be among the first to know about the newest homes for sale in Metro Atlanta.

Thanks for visiting TeenaReganTeam.com, home of exquisite properties and excellent service.

Contact Me
Questions? I'm Here to Help
Recently From Our Blog

What is so special about Kennesaw?!!

Schoolhouse Village! What is happening!